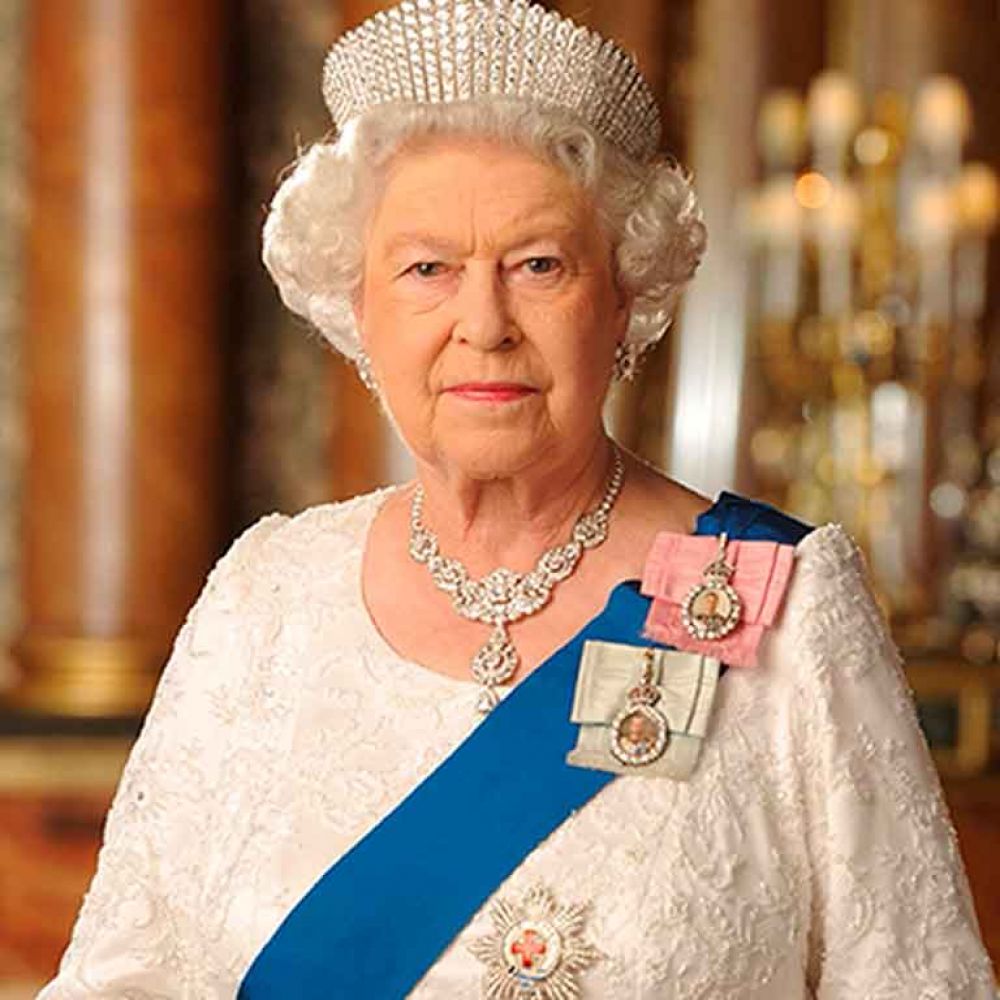 Her Majesty The Queen sadly died today at the age of 96.

Cllr Doris Jiagge, Mayor of Enfield, has written to Buckingham Palace on behalf of the Council, its staff and residents, to express her deepest condolences to the Royal Family.

In her letter, Cllr Jiagge says it was a great honour to welcome Her Majesty and His Royal Highness The Prince Philip, Duke of Edinburgh, to Enfield in October 2003 when they toured the market square and met traders.

Her Majesty unveiled a plaque under the roof of Market House to celebrate 700 years of trading in Enfield Market Place.

The flags at the Civic Centre in Silver Street, other Enfield Council buildings and the war memorials (cenotaph) across the borough have been lowered to half-mast as a mark of respect.

Books of Condolence have been opened in the borough for residents to sign and are situated at the Civic Centre reception, Edmonton Green Library, Ordnance Road Unity Library and Palmers Green Library from Monday to Friday from 9am to 5pm.

When the books of condolence have closed, the pages will be bound and sent to Buckingham Palace by the Mayor’s Office.

If residents would like to sign the book, but are unable to attend the venues, an online book of condolence will be posted on the Royal Family's website

Residents who would like to lay flowers in memory of Her Majesty The Queen are welcome to do so at the Civic Centre on the grassed area at the front of the building and the following places in the borough:

A statement by Cllr Doris Jiagge, Mayor of Enfield, and the reading of the Proclamation took place at 2pm outside the Civic Centre on Sunday 11 September. Residents attended in their dozens.

Cllr Nesil Caliskan, Leader of Enfield Council, said: “On behalf of the people of Enfield I would like to offer my deepest sympathies and condolences to the Royal Family following the death of Her Majesty The Queen.

“Her Majesty was a truly dedicated and devoted public servant and worked tirelessly in her role meeting many residents and communities in the UK and across the world.”

On behalf of Enfield Council, its staff and residents, I am sending my deepest condolences to the Royal Family, upon hearing the devastating news that Her Majesty The Queen has sadly passed away.

We were delighted to welcome Her Majesty and His Royal Highness The Prince Philip, Duke of Edinburgh, to Enfield in October 2003 when they toured the market square and town centre and Her Majesty unveiled a plaque to celebrate 700 years of trading in Enfield Market Place.

It was a great honour to receive a visit from Her Majesty and to see so many of our resident’s warm smiles during her visit. It was a day that we will never forget.

We were also overjoyed to receive a visit Her Majesty in February 1983, when she officially opened a new wing at Arnold House in Enfield, which is a home that cares for people with physical disabilities.

Our thoughts and prayers are with the Royal Family at this most difficult time.