An English Oak sapling tree has been planted in Enfield to commemorate Queen Elizabeth’s 70-year reign.

The planting, in Enfield Town Park forms part of the Queen’s Green Canopy project, a unique tree planting initiative to mark Her Majesty’s Platinum Jubilee in 2022, where people from across the UK are invited to “Plant a tree for the jubilee”.

The Mayor of Enfield, Cllr Sabri Ozaydin, was accompanied at the tree planting on 18 May by Ann Cable MBE, Representative Deputy Lieutenant for the London Borough of Enfield and children from St Andrew's Church of England Primary School based on Churchbury Lane. Council officers and representatives of the Friends of the Town Park also attended to help with the planting.

Cllr Ozaydin, said: “I am honoured to have planted one of many trees to mark this special occasion. This is a wonderful way to commemorate the Queen’s Platinum Jubilee as we will be leaving a long-lasting legacy for future generations that is beautiful and sustainable.

“As well as making history, we know that trees enhance local areas and improve mental health and wellbeing which is good for neighbourhoods and local communities.”

The English Oak in Enfield Town is one of five trees to be planted and accompanied by special plaques around the borough.

The English Oak was given to the current Mayor of Enfield, Cllr Ozaydin, by the Lord-Lieutenant of Greater London, Sir Kenneth Olisa OBE, to promote the Green Canopy initiative.

The hope is that the mayors of London’s 32 boroughs will plant their saplings to encourage local communities to install more trees to celebrate the Queen’s service to the nation and to also enhance the local environment.

As well as supporting the Queen’s Green Canopy, Enfield Council has an ambitious tree planting programme as part of its Climate Action targets. The programme includes a new woodland at Enfield Chase – where 100,000 trees have already been planted – and an increase in budget for hundreds of new street trees all across the borough. Find out more at Enfield Council’s Climate Action page. 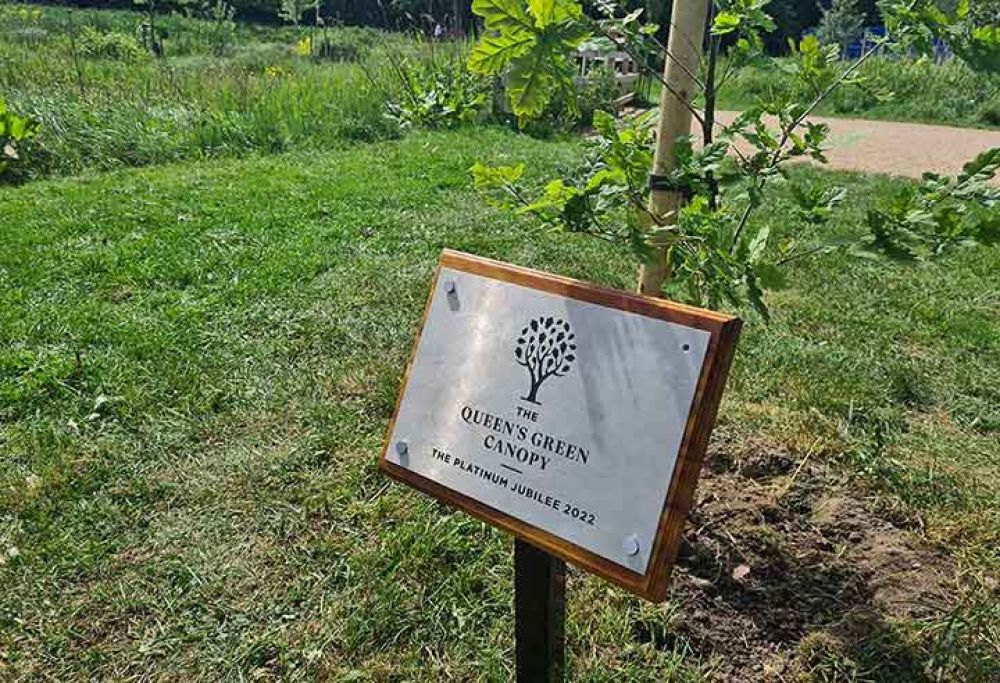 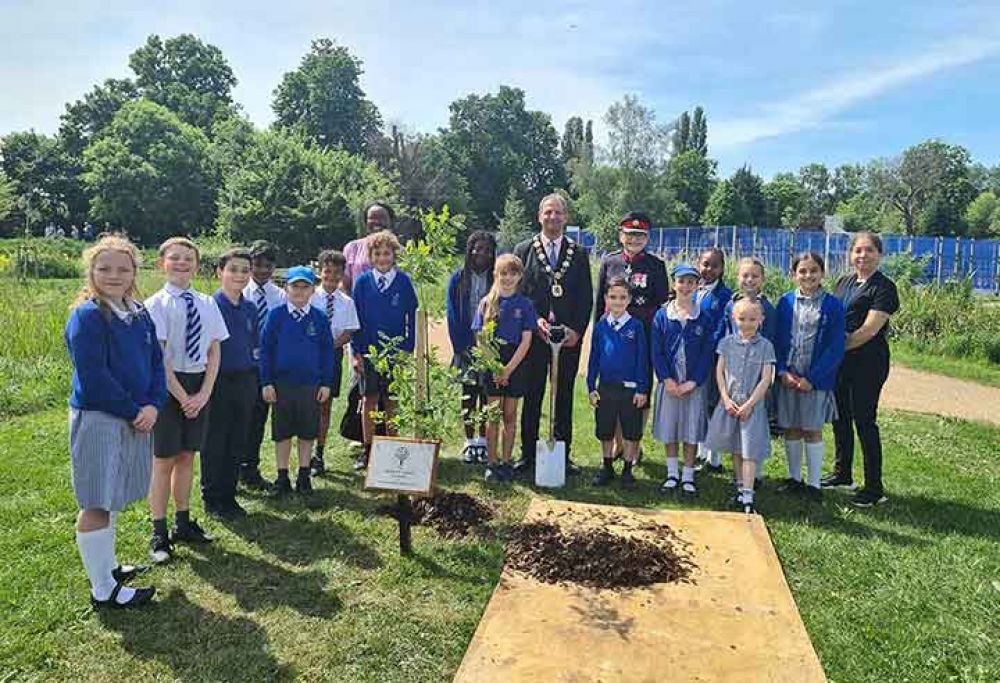 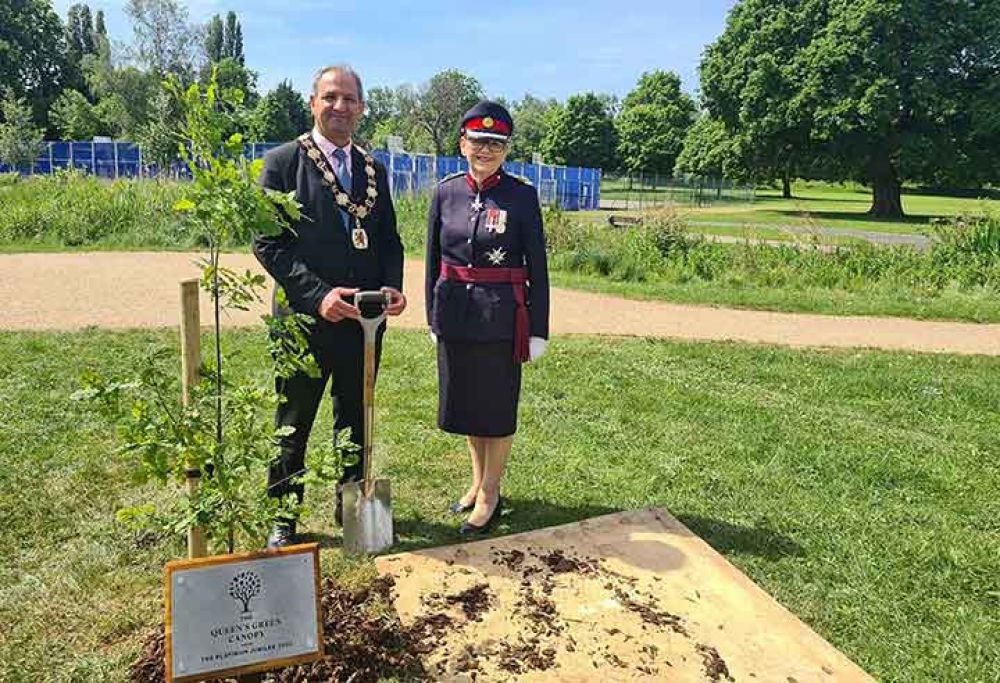