Native oak trees were planted in Enfield on 26 January as part of a nationwide campaign to mark the 80th anniversary of the Association of Jewish Refugees (AJR) - the national charity providing social and welfare services to Holocaust refugees and survivors in the U.K.

Representatives of the AJR were joined by the Mayor of Enfield, Cllr Sabri Ozaydin, Enfield Council officers and councillors including the Leader of Enfield Council Cllr Nesil Caliskan, to commemorate the project 80 Trees for 80 Years.

This project will see native oak trees planted around Britain in honour of people and places that symbolise the enormous contribution made to every walk of British life by refugees who escaped from Nazi Europe.

Enfield participated in two planting ceremonies. The first was in Bury Lodge Gardens and the tree was sponsored by David Schiff. The tree is in memory of his parents Leo and Miriam who came to the U.K. as Jewish refugees in 1938 and 1939 respectively. The second was in Bush Hill Park, sponsored by Annie Doctors (nee Markinson) and her brother Mendel Markinson. The tree is in memory of their mother, Feiga Markinson (nee Marek). These relatives all fled from Nazi Germany. A time capsule was also laid by AJR member Nicholas Sigler, featuring his family history.

Enfield Council’s Cabinet Member for Community Safety and Cohesion, Cllr Nneka Keazor, said: “I cannot think of a more appropriate symbol than an oak tree to mark the significant contribution of the community of Jewish refugees in Enfield and throughout the U.K. It is fitting that we remember Leo, Miriam and Feiga with the planting of Oak trees, which are a symbol of strength, resilience and knowledge.”

“As well as helping to mark the heritage of our members and a place of historic interest associated with them, the planting of this tree enables the AJR to give back to and create a living legacy within the country that became home to the Jewish refugees,” said AJR’s Chief Executive, Michael Newman OBE. “Britain’s native oak trees are in decline and new trees are desperately needed. We hope these 80 special trees will be appreciated by future generations and provide natural habitats for other native species for many decades to come.”

The trees will act as a platform for telling the story of Britain’s Jewish refugees and celebrating their contribution to British life. It will also form part of The Queen’s Green Canopy - the tree planting initiative which will mark Her Majesty’s Platinum Jubilee later this year.

In addition, Enfield Council will host an online ceremony to mark Holocaust Memorial Day on Thursday 27 January from 7pm. This year, Enfield will be exploring the theme One Hour to Remember One Day and will reveal a special film, entitled One Day, which will be broadcast during the evening. This will be the second year in a row that Enfield Council has presented its memorial ceremony online, to ensure widespread and safe participation while some coronavirus restrictions continue. The event will feature pre-recorded contributions from local religious and civic dignitaries. 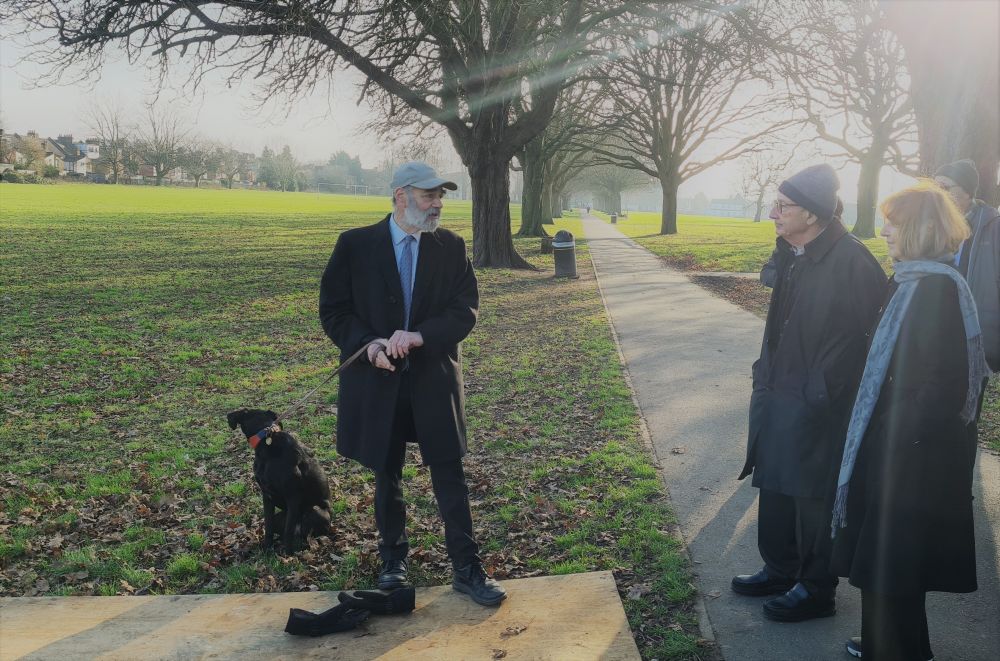 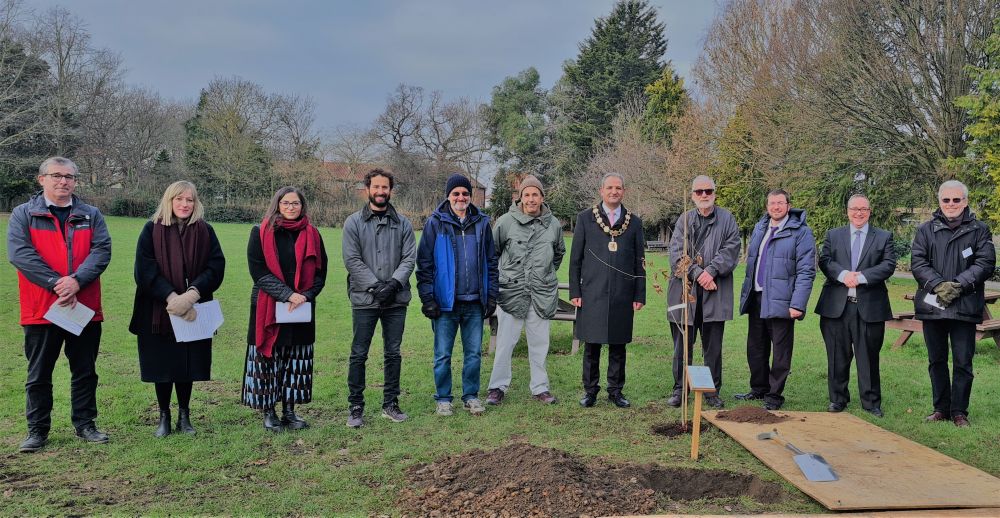