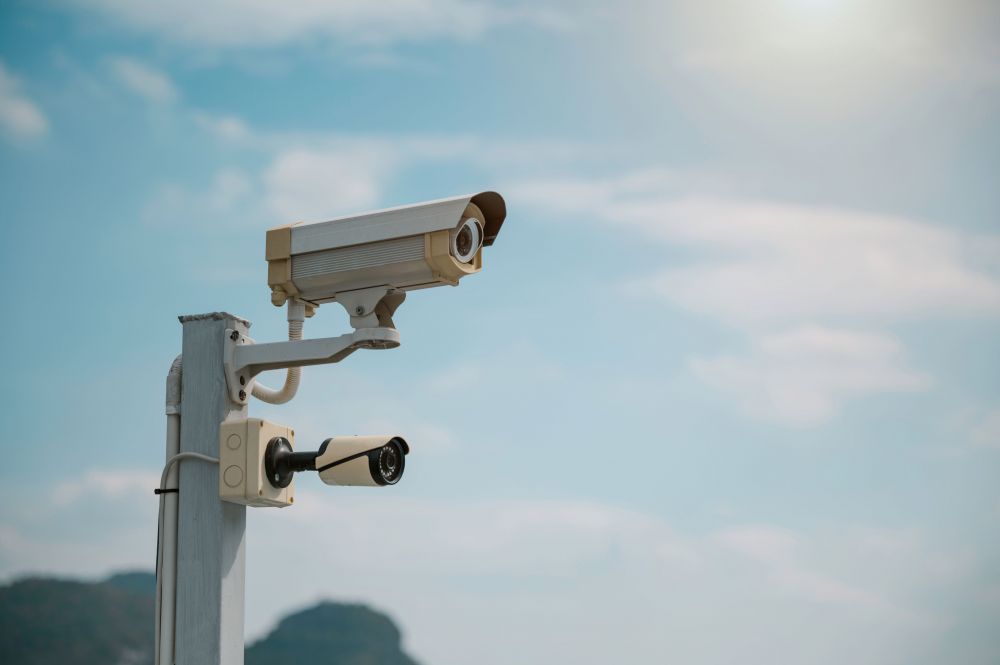 Enfield Council’s CCTV control room staff have helped police to arrest a man who was carrying a knife in public.

Council staff on duty at the Enfield Public Safety Centre (EPSC) in Edmonton alerted the Armed Response Police Unit (Trojan) to the incident that took place on Monday 7 November at 1.50pm.

A man carrying a knife was stopped by police and was arrested outside the William Hill betting shop on Hertford Road in Edmonton, after failing to cooperate with officers when approached.

Tasers were pointed at the suspect by police officers - but not used - as an officer tackled the suspect to the ground before he was arrested at 2.15pm.

Cabinet Member for Community Safety & Cohesion at Enfield Council, Cllr Gina Needs, said: “I would like to thank our fantastic staff in the Enfield Public Safety Centre for their hard work and vigilance that led to the arrest of a man carrying a dangerous weapon in the borough’s streets.

“The borough is under constant surveillance by Council staff in the Enfield Public Safety Centre to help keep our residents safe.”

The EPSC helps the police in their investigations, enabling many arrests, provides vital evidence for trials and prosecutions, and helps to keep Enfield safe which is a Council priority.