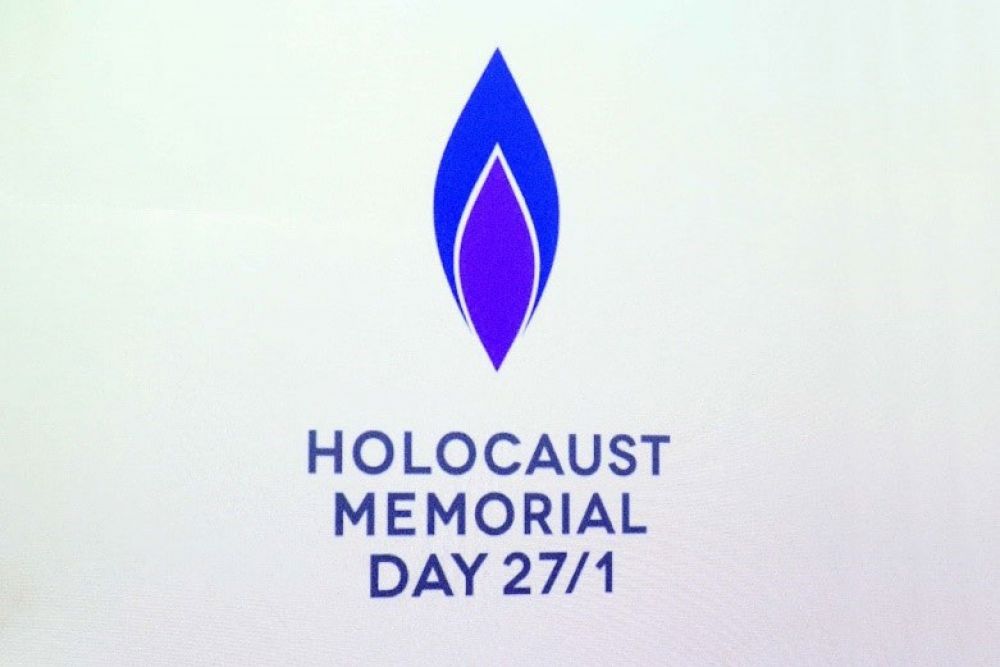 An invitation-only event will be held at the Dugdale Arts Centre in Enfield, where local religious and civic dignitaries will be welcomed by Enfield Council’s Cabinet Member for Community Safety and Cohesion at Enfield Council, Cllr Gina Needs.

Pupils from Wolfson Hillel Primary School Choir will then perform.

The penultimate item on the programme will be readings from pupils at Chace Community School and St Anne’s Catholic High School for Girls on Europe’s Rwanda: The shame of the Srebrenica Massacre that will be followed by a speech by Rabbi Dany Rich from Southgate Progressive Synagogue.

Enfield Council’s Cabinet Member for Community Safety and Cohesion, Cllr Gina Needs, said: “It is important to dedicate a day each year to remember the Holocaust and other genocides which have claimed millions of innocent lives around the world.

“The ‘Ordinary People’ themed Holocaust Memorial Day commemoration is a time for us to all reflect on how we can be a more caring society and ensure that we do all we can to prevent such abhorrent events from happening again.”

The Mayor, Cllr Doris Jiagge, Leader of the Council, Cllr Nesil Caliskan, Cabinet Member for Community Safety and Cohesion, Cllr Gina Needs, Leader of the Opposition, Cllr Alessandro Georgiou and other councillors, will be signing the Pledge Against Genocide at the event, that will subsequently be displayed at Enfield Civic Centre.

The last paragraph of the Pledge reads: Genocide is committed not only because of vulnerability but because of the powerlessness of those who are vulnerable. I promise as a citizen of this world to be the voice of the voiceless, empower the powerless and fight the fight for those who can’t fight themselves!