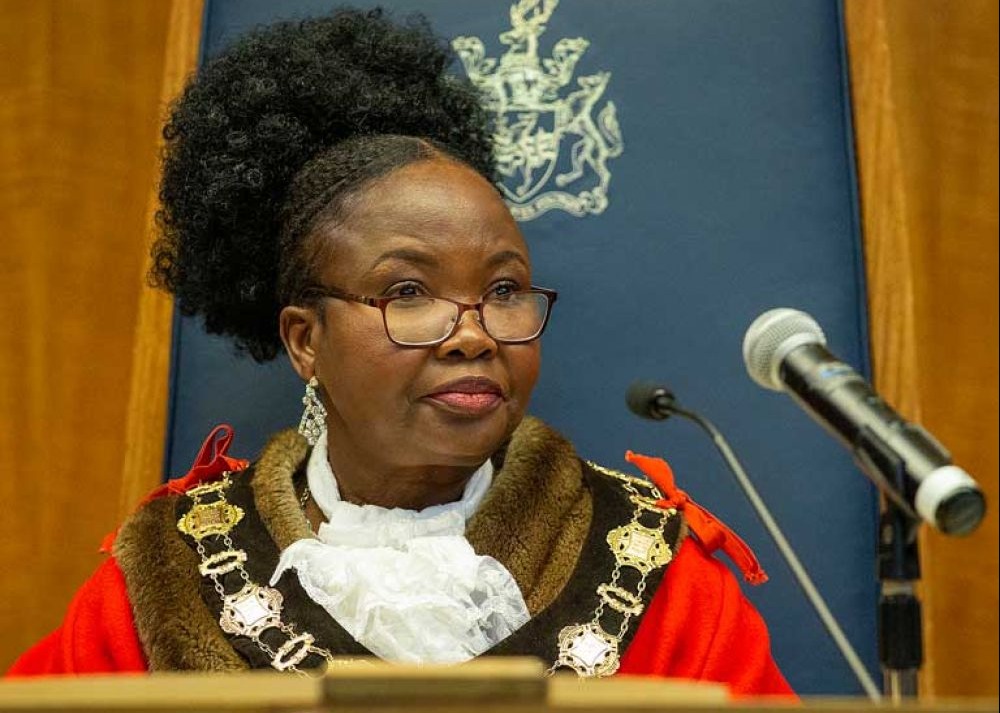 The new Mayor of Enfield has been formally sworn in and the borough’s new cabinet confirmed.

Cllr Nesil Caliskan will continue as the Leader of the Council and Cllr Ergin Erbil will act as her deputy.

Cllr Caliskan said: “Our new cabinet members will take up important roles to serve the people of Enfield and to deliver good public services.

“I look forward to working with my cabinet colleagues to deliver our exciting and ambitious manifesto projects for Enfield.”

The cabinet was confirmed as follows:

The Associate Cabinet Members are:

The Mayor of Enfield traditionally picks a charity or selection of charities to support during their term. This year the themes will include domestic violence and mental health. More information about the Mayor’s charity work and how it can be supported will be available in the near future.

To find out more about the cabinet members, the role of the Mayor and your local councillors, visit the Councillors & Democracy web page.