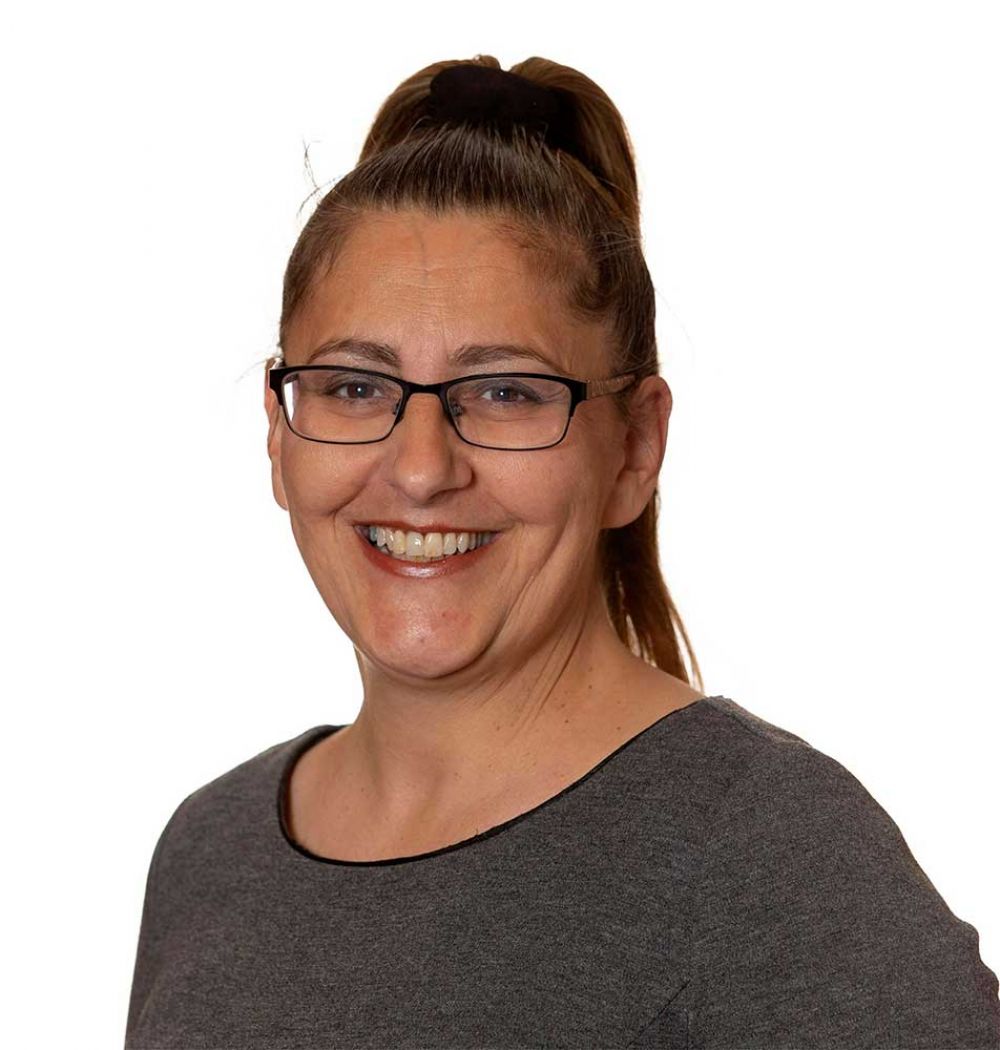 “15 January is a day which is commemorated annually to remember the two million people from the Igbo ethnic group who died in the Biafra Republic during a genocide which lasted from 1967 to 1970.

“For Enfield residents of Igbo ethnic original in Nigeria, the declaration of Biafran Independence to secede from mainland Nigeria in 1967, and the subsequent conflict is of huge cultural significance and for many is a life defining event.

“Biafran civilians, three quarters of whom were children, died from starvation caused by the blockade of aid, food and medical items to the region by the then Nigerian government who had declared war on the region and, after 30 months of fighting, the Biafran Nation surrendered. On 15 January 1970, the conflict officially ended.

“Many Enfield residents of Igbo ethnicity in our borough grow up on stories from people who lived through this time or are part of families who left Nigeria following the end of the Biafran war. It is for this reason that we devote time to remembering those innocent people who suffered terribly during this period.

“In memorial of the men, women and children who suffered during this horrific Civil War and with respect to our local communities, watch a short film created by Enfield Council.

“I ask that as many Enfield residents as possible take a moment to watch our film and pay their respects to those who faced such terrible circumstances.”