Magistrates have ordered an Enfield business and its director to pay £14,140 in fines and costs after Council officers seized thousands of illicit cigarettes.

The team had received intelligence and tip offs and conducted test purchases, all of which indicated that the grocer and off-licence was selling unlawfully imported cigarettes where no excise duties or VAT had been paid, in packaging that did not carry labelling in English, or health warnings about tobacco products and smoking.

Enfield Council’s Cabinet Member for Regulatory Services, Cllr George Savva, said: “Trading Standards officers have informed me that the 6,480 cigarette sticks accounted for an estimated £2,286 of unpaid excise duty and VAT. This illegal activity undermines valuable public services and fuels organised crime while putting people’s health at risk. It is important that we continue to identify these activities and illegal products are removed from our high streets, leaving only safe, honest, hard-working businesses to operate.”

Wendy Martin, Director of National Trading Standards, said: “The trade in illegal tobacco harms local communities and affects honest businesses operating within the law. Operation CeCe is a National Trading Standards initiative in partnership with HRMC and is playing a significant role in disrupting this illicit trade and is helping to take illegal tobacco products off the streets.”

HMRC encourages anyone with information about the illegal sale of tobacco to report it online or call the Fraud Hotline on 0800 788 887. 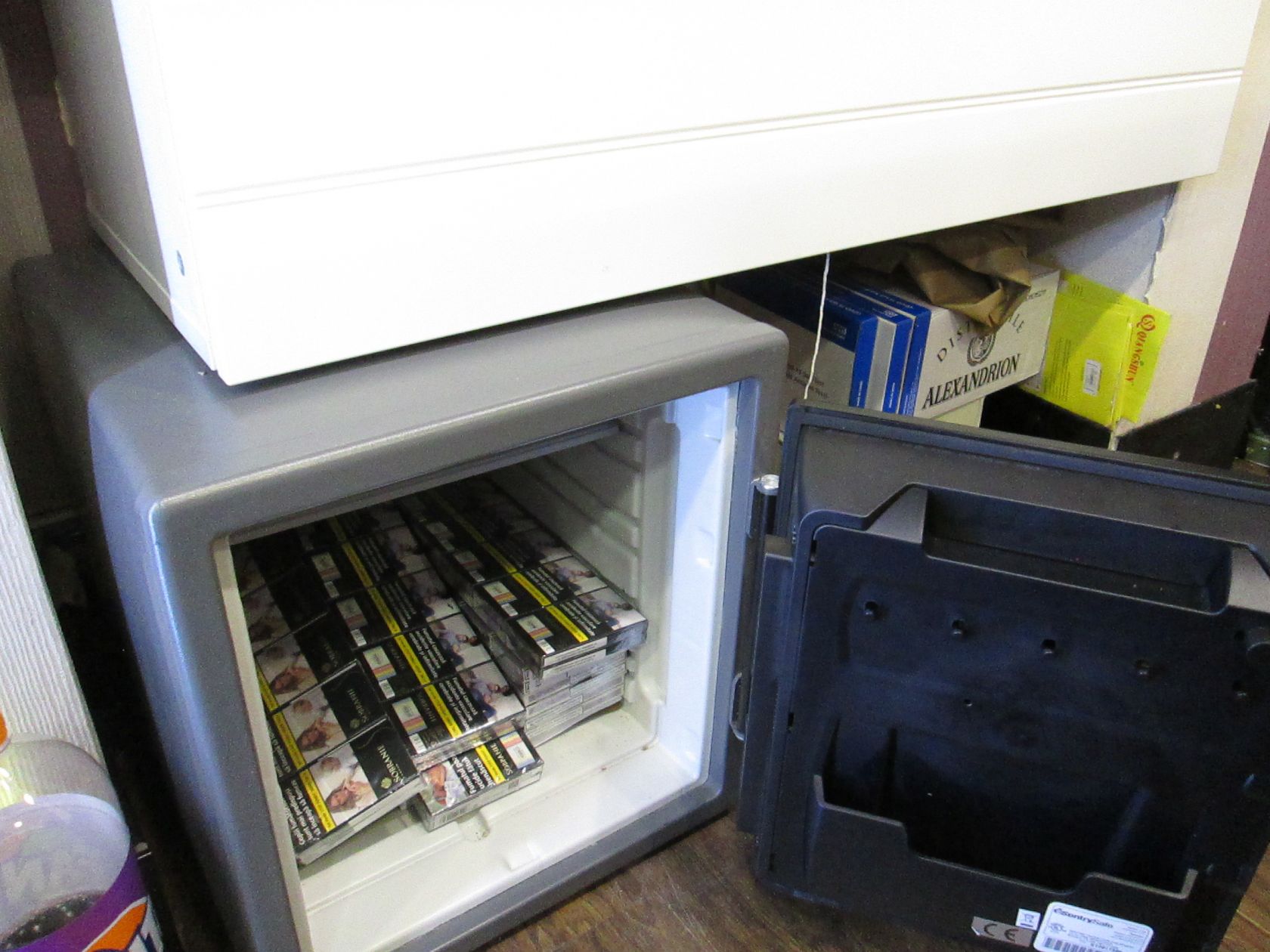